After successfully completing the goal of “weaving the chain for the net” in the first quarter of the 2019 roadmap, in April, ArcBlock team entered the second quarter with the theme of “application is king”, ArcBlock released the ABT Blockchain Node followed the rhythm of one small release for two weeks, one big release for each month. Robert Mao, the Founder and CEO attended a series of important events in China and Silicon Valley including visiting partners and completing several Interviews with the media. In order to achieve the 2019 goals, ArcBlock is continuing to release their platform products and gaining more traction in the industry as the go-to-place for developers to build blockchains and DApps. ABT chain node: officially released on April 13th, this is the world's easiest blockchain node software, which helps users, developers and enterprises connect to the network, as well as easily manage and run their decentralization. Applications (DApps) and blockchain services. Details: https://www.arcblock.io/en/post/2019/04/13/abt-node-launch.

Forge SDK is being finalized for public distribution including updates to:

ABT Wallet approved by Apple and Android stores. 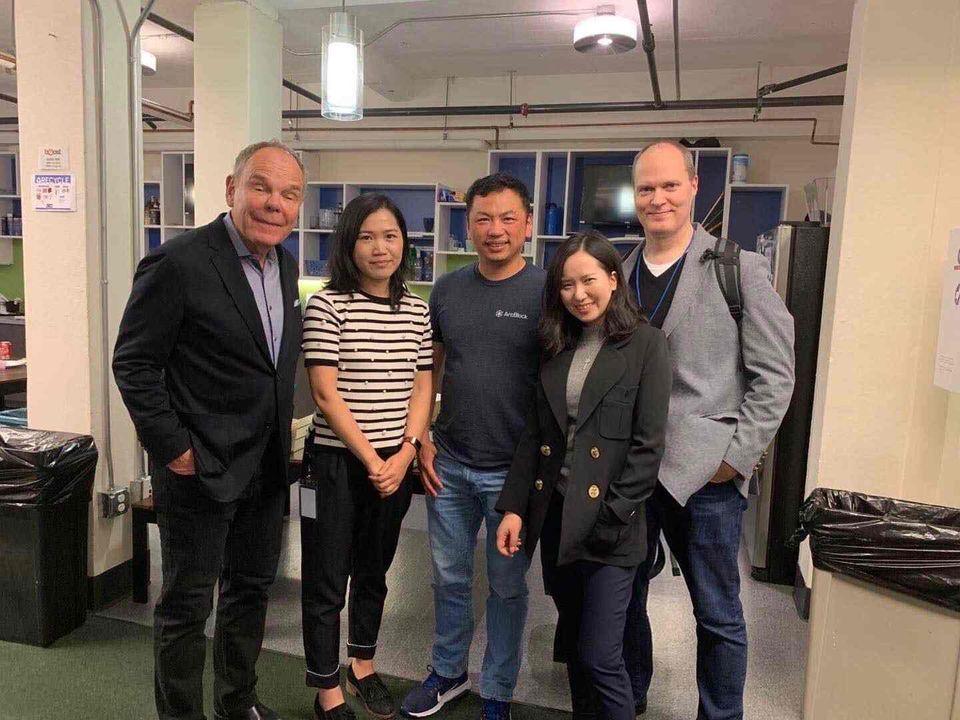