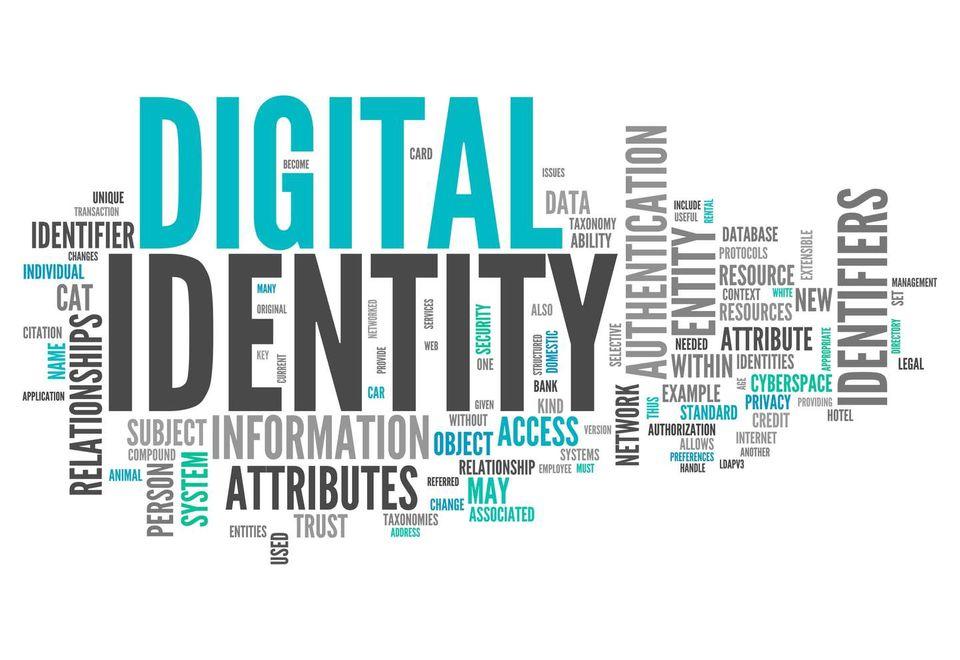 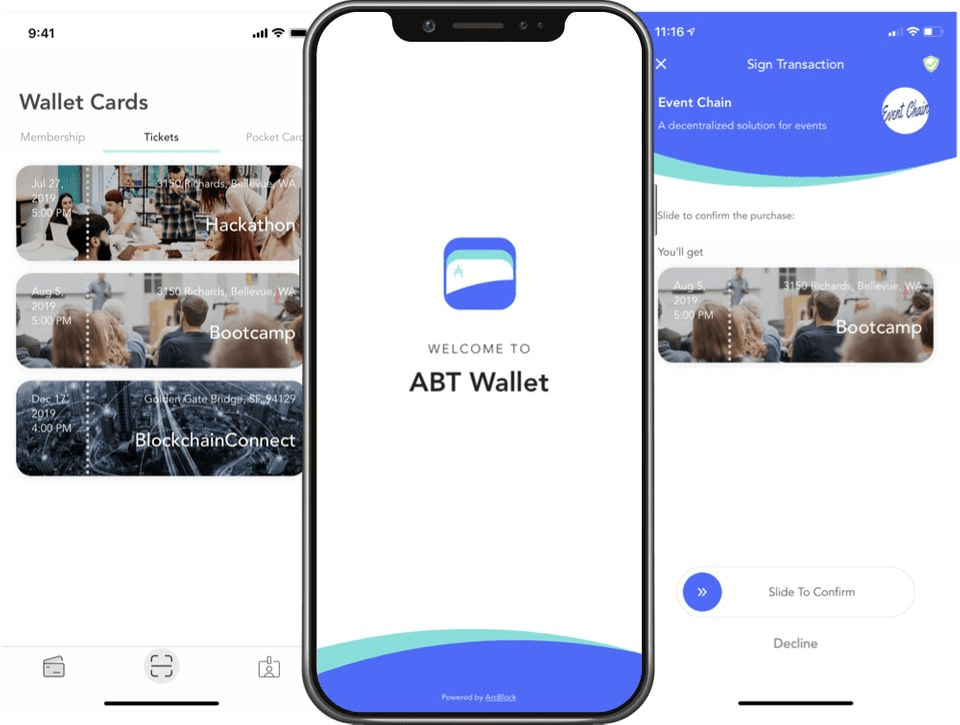 The ABT Wallet is first of its kind crypto wallet that is not only for crypto-assets but also a powerful and sophisticated DID key management system. The DID Wallet is critical to make DID technology accessible for consumers users. ABT Wallet will be available in the Apple App Store and Google Play Store global wide next week. The dedicated web site https://www.ABTWallet.io is up and the final with detail launch time will be announced soon.

To support this newly launched identity service, ArcBlock developed a W3C compliant decentralized identity (ABT:DID) protocol that is an open protocol and compliant with W3C-based DID solutions. As a participant, ArcBlock plans to partner and collaborate with other contributors to make their ABT:DID authentication standard more widely available. ArcBlock’s “DID:ABT” is registered in W3C DID method registry which is public available at: https://w3c-ccg.github.io/did-method-registry/#the-registry. Any DID provider who compatible with W3C DID standard is interoperable with each other by default, which means in the future, ArcBlock’s DID will also become available for other providers, such as the recently announced Microsoft DID, and anyone in this space. 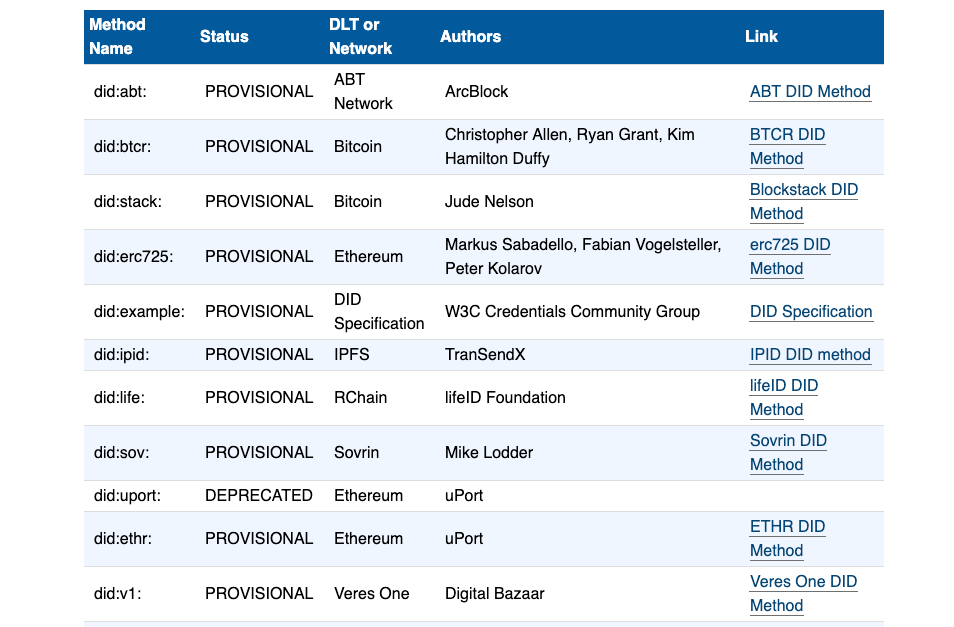 “From our first day, ArcBlock has been focused on making the decentralized web a reality. One of the core features of this new reality is giving users the ability to easily control, manage and maintain their digital identities. To ensure that these identities are secure and accessible we use the same powerful cryptography technology that is used today by leading crypto assets like Bitcoin, Ethereum and are making it available to everyone. As an additional step, our identity services are completely decentralized meaning that the digital identity and the user data are owned by the individual,” said Tyr Chen, Vice President of Engineering at ArcBlock. “We are making these services available to everyone. For developers, identity is already included and just requires a few steps to add it to their DApp, for users they can simply download our wallet app and immediately begin to manage their entire digital lives - create online profiles to access websites or services, sign a document, verify your identity, carry around your digital licenses and so much more.”

ArcBlock is the first in the blockchain industry to make Decentralized Identity easy and creates the most robust, accessible and useful identity system available today. Any developer creating an app with the DID:ABT can achieve endless throughput and scale on the ABT Network, and users can access any Forge created app instantly, as well as other W3C compliant services. A key to their identity infrastructure is that ArcBlock has considered both the developer and end-user experience to ensure that it is the easiest to implement and to use.

For developers, ArcBlock’s identity services are already available in their recently launched Forge Blockchain Application Framework and can be enabled in a few simple steps. In addition, ArcBlock goes even further by giving developers DID starter kits and a powerful DID workshop tool that allows developers and businesses to simulate various DID scenarios without ever writing a line of code. For end users, ArcBlock is launching the new ABT Wallet, the first truly decentralized identity wallet that not only gives them everything they need to manage their digital identities but delivers the best user experience possible.