During the month of July, ArcBlock made some signfiicant upgrades to the Forge Framewrok and product development continued to progress at a rapid pace. 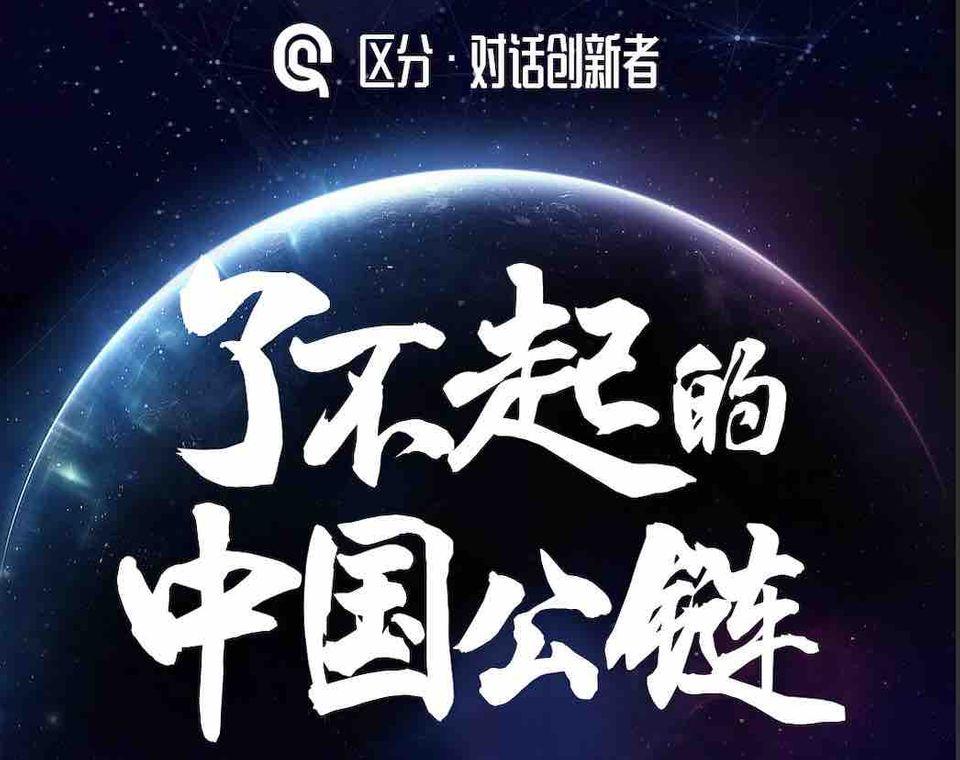