ArcBlock attended the ETC Classic Summit 2019 in Vancouver, BC enjoying a lot of great discussions and product demonstrations from community members and Ethereum Classic enthusiasts and partners.

The community is passionate, focused and continues to look forward to find new ways to expand the community and ecosystem as the overall Ethereum community moves towards Ethereum 2.0. Ethereum Classic has positionned itself as the network to build decentralized, immutable, censorship resistant applications and services that will all benefit from ETC's focus on interoperability. It should be noted that recently Ethereum Classic completed the Atlantis hard fork at block height #8,772,000 representing the first major upgrade for the network that brings both the Byzantium and Spurious Dragon upgrades from Ethereum to Ethereum Classic. Some of the guests and speakers included ETC Labs, Ethernode, ChainSafe, POA Network, IOHK, ePIC Blockchain, Accenture and more.

The upcoming Ethereum 2.0 upgrade will have a major impact on ETC and was frequent topic both at the tables and in the speaker sessions. The Ethereum network is one of the largest and most widely used blockchain networks in the world and one of the world’s largest open source projects. The community is moving towards so-called Ethereum 2.0 and several talks mentioned the progress of the project, as well as the different upcoming phases necessary to get to 2.0. As many people already know, some of the key goals of the next version focuses on solving many of Ethereums issues today including throughput and scalability outlined here:

Another talk outlined the upcoming upgrade differently with following phases:

During this talk with a core developer from Cosmos/Tendermint, he suggested that these steps are fairly aggressive and suggested a more moderate approach of using side chains/app chains in combination with the Ethereum network to avoid reliance on a single network for all the assets. As anyone can image, moving a $30 billion asset network to a new network is a substantial undertaking.

One of the topics that generated a lot of interest in the community and real-time chat is the project led by Ethereum Classic Labs Core. ETCLabs core is working to bring the LLVM ecosystem to the Ethereum family. This is called the EVM-LLVM project. Not only can developers use a large scope of programming languages (Rust for smart contracts!) other than Solidity to target the Ethereum Virtual Machine (EVM), they can also immediately benefit from various development tools built around LLVM infrastructure. LLVM is a library that is used to construct, optimize and produce intermediate and/or binary machine code. LLVM can be used as a compiler framework, where you provide the “front end” (parser and lexer) and the “back end” (code that converts LLVM’s representation to actual machine code). 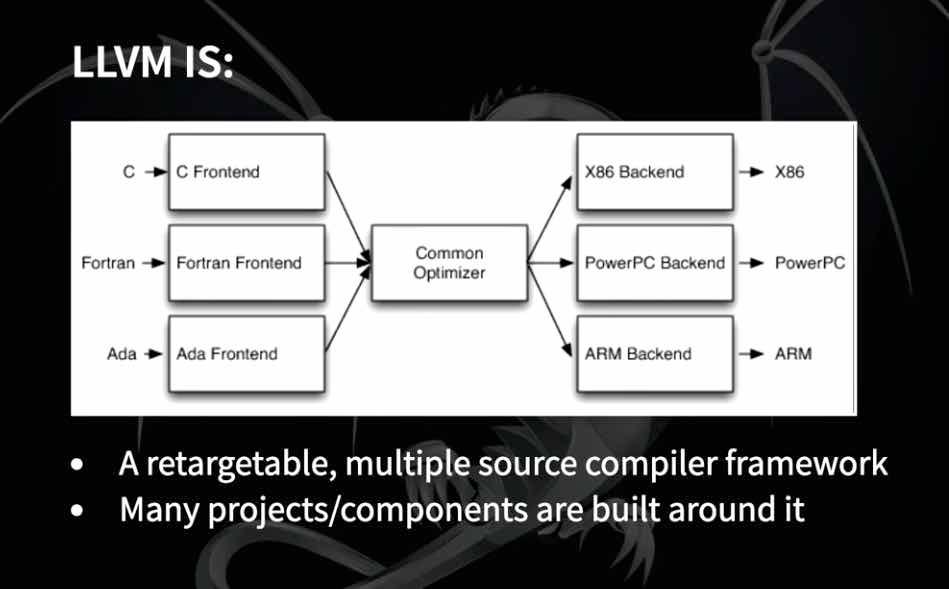 Easily the most discussed topic at the summit from our perspective was the idea of Interoperability. In previous months, Ethereum Classic has positioned itself as a leader in "Blockchain Interoperability" looking for ways to expand the community and bring in new networks and services to solve the Scalability Trilemma. If you aren't aware, the Scalability Trilemma is based on the idea that different blockchain systems must deal with trade-off decisions at their inception including use of different consensus models that impact speed and security, or how to transfer value on- and off-chain. Currently, ETC Labs has 4 projects focusing on interoperability including OpenRPC, Metronome (Chainhopping), peaceBridge and TokenBridge.

ArcBlock has a unique position in the industry with many of the potential upgrades desired by the ETC community already avaible in the ArcBlock blockchain platform and ABT Network. Whether it is interoperability, token swap/cross-chain services and so on. ArcBlock's team is looking forward to several new partner opportunities identified at the event and we look forward to announcing those shortly. 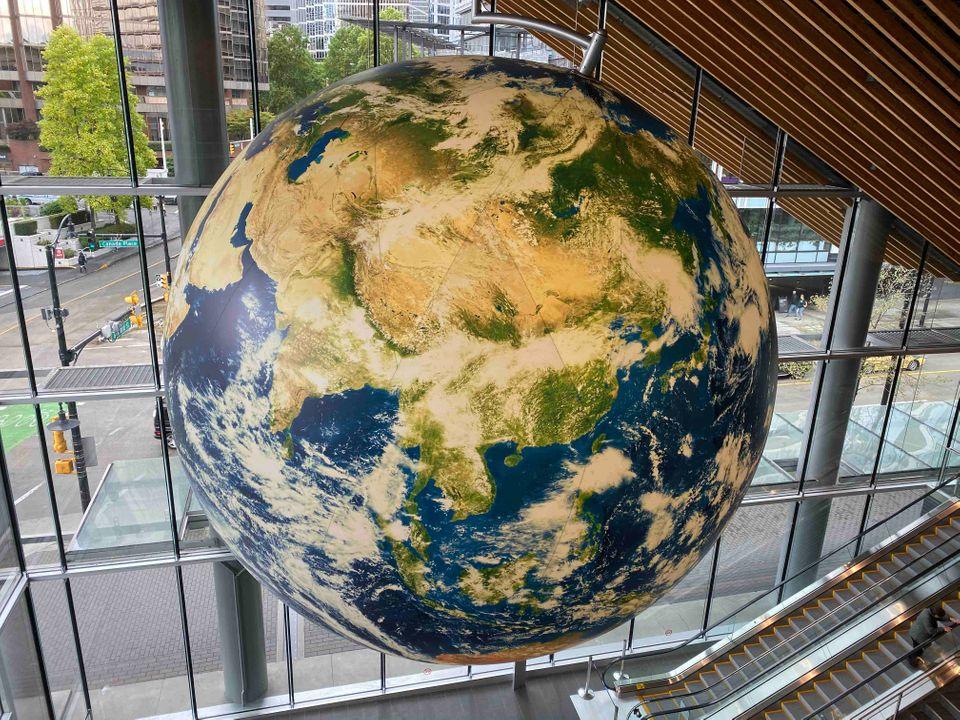 If you are in the Ethereum community, be sure to meet up with ArcBlock's team at the Ethereum DevCon in Osaka, Japan. Ethereum Devcon 5 is another great opportunity to showcase ArcBlock blockchain & dApps platform and recent updates including Blocklets to help developers build dApps quickly while ensuring perfect interoperability with Ethereum. In addition, ArcBlock is also planning a soft-launch of 1:1 Bidirectional Pegged Token Swap Service with could become a new design pattern for Ethereum interoperability and dApps development.