Originally described in the ArcBlock White Paper released in January 2018, ArcBlock Blocklets represent the next-generation building blocks for developers and businesses building modern blockchain software. Blocklets combine a microservice architecture and serverless computing, and can be easily installed in ArcBlock's ABT Node to allow easy access to new features, capabilities and access to exteranal data sources.

After two years of development, what does a blocklet look like? How can they be used to build decentralized applications? And what makes Blocklets core building blocks for modern blockchain software?

In 7 days, Senior ArcBlock Engineer, Shijun Wang, will introduce ArcBlock's Blocklets during a keynote session "Blockchain: Building Blocks for Modern Blockchain Software." The session will showcase how developers can create and use blocklets for their applications, how blocklets can extend the capabilities of ArcBlock's platform and ABT Node, and why Blocklets will enable the next-generation of blockchain software. 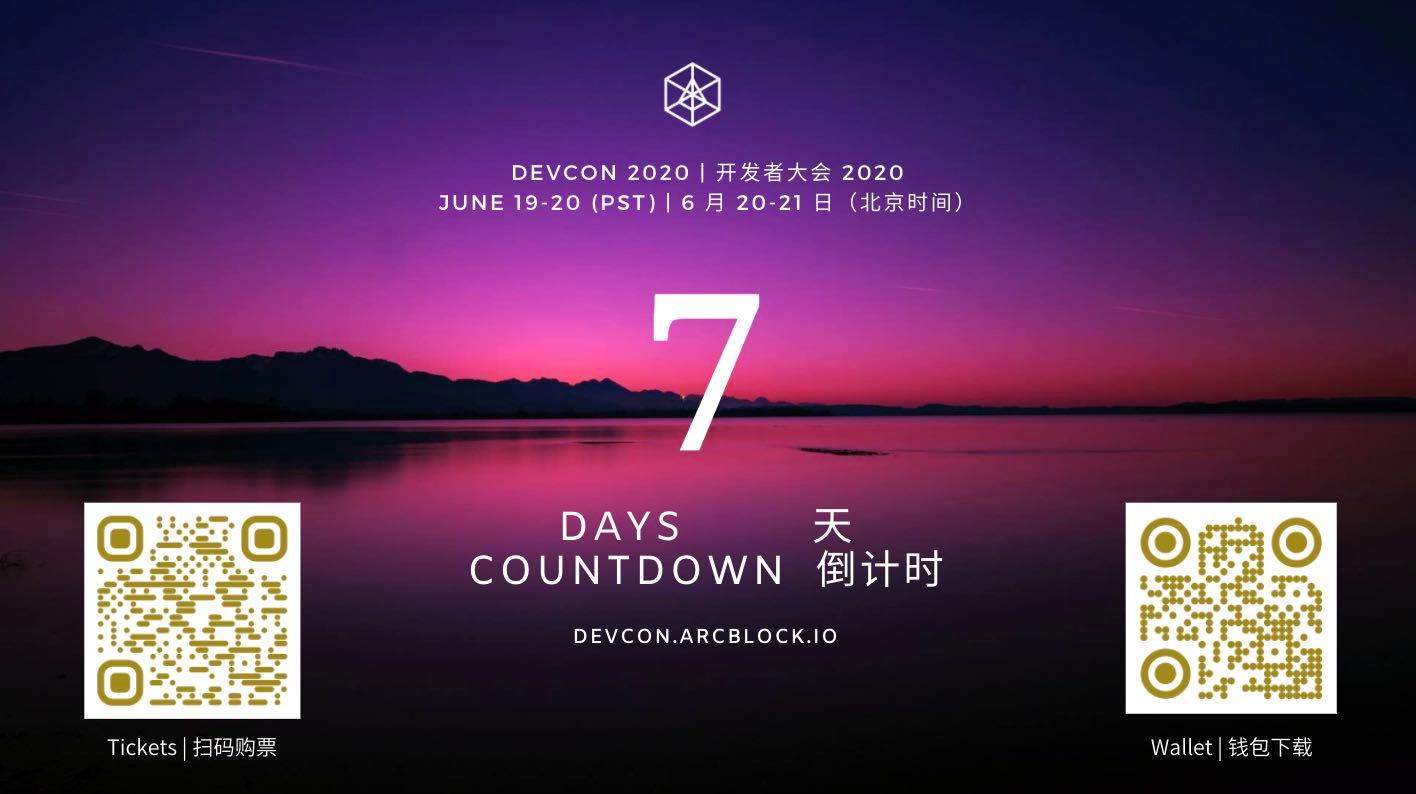