Get Started
6 Days Countdown to ArcBlock Devcon 2021: Our R&D Team is preparing for Keynotes, Demos and Workshops Carefully

6 Days Countdown to ArcBlock Devcon 2021: Our R&D Team is preparing for Keynotes, Demos and Workshops Carefully

ArcBlock R&D team is intensively preparing keynote speeches, product demonstrations and developer workshops for the upcoming ArcBlock DevCon 2021 which will be held in 6 days. As predicted in "ArcBlock Platform to Unveil 2021", our R&D team will introduce and demonstrate ArcBlock technologies and products such as ABT nodes, DID wallets, Blocklet, NFT applications, etc. in a vivid way to give global developers and communities with a whole picture of ArcBlock’s Dapp development platform that integrated with self-sovereign identities, personal data storage and decentralized computing developed in the past three years. 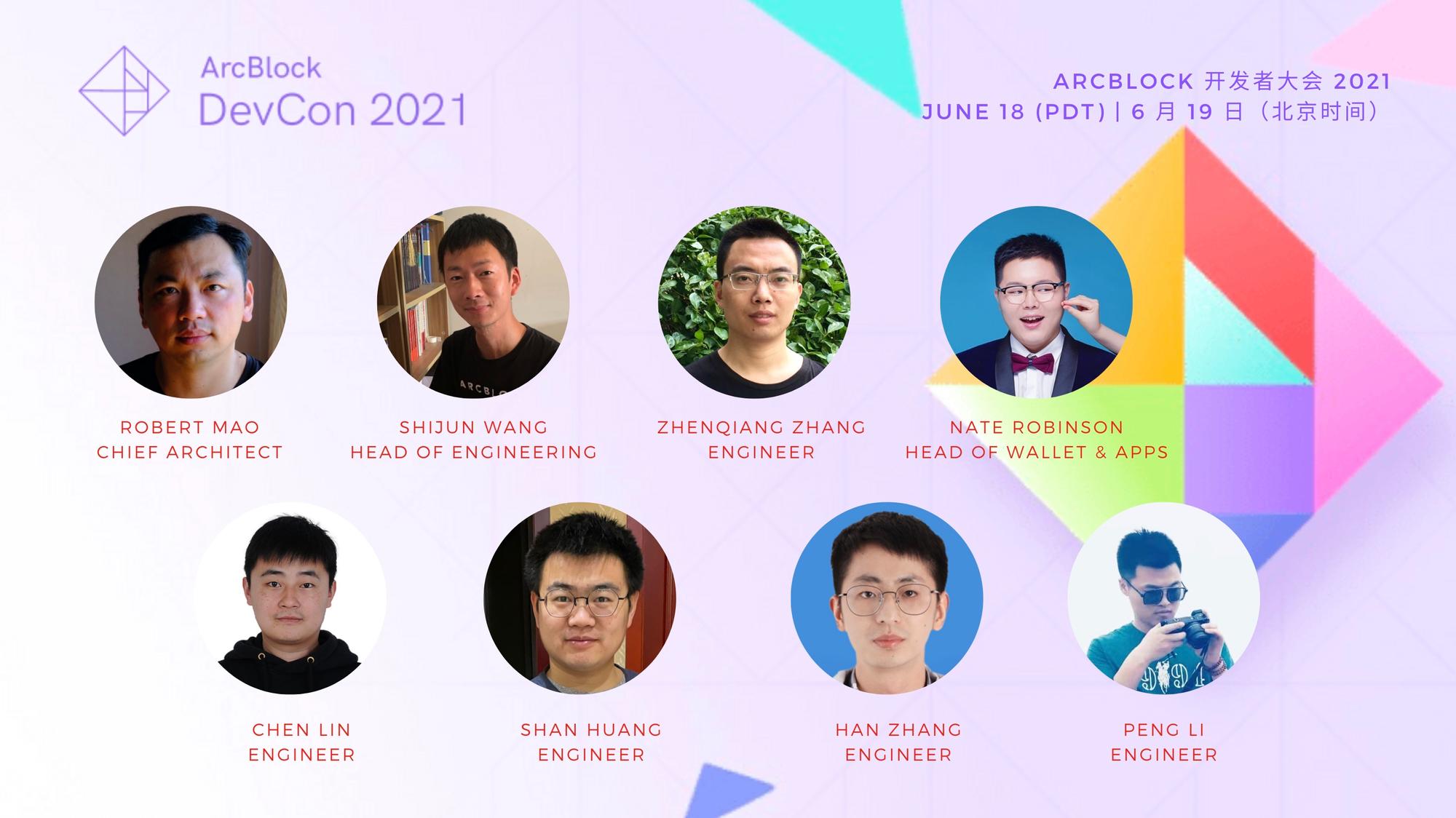 The tickets of ArcBlock DevCon 2021 has been officially on sale. This is the first NFT (Non-Fungible Token) ticket of developer conference supported by blockchain technology in the industry. Participants will experience the ArcBlock technology products firsthand. Each DevCon ticket, as well as the badges and certificates collected after attending the conference with a ticket to watch the speech, are NFTs with their own numbers, colors and patterns, and can be publicly verified. 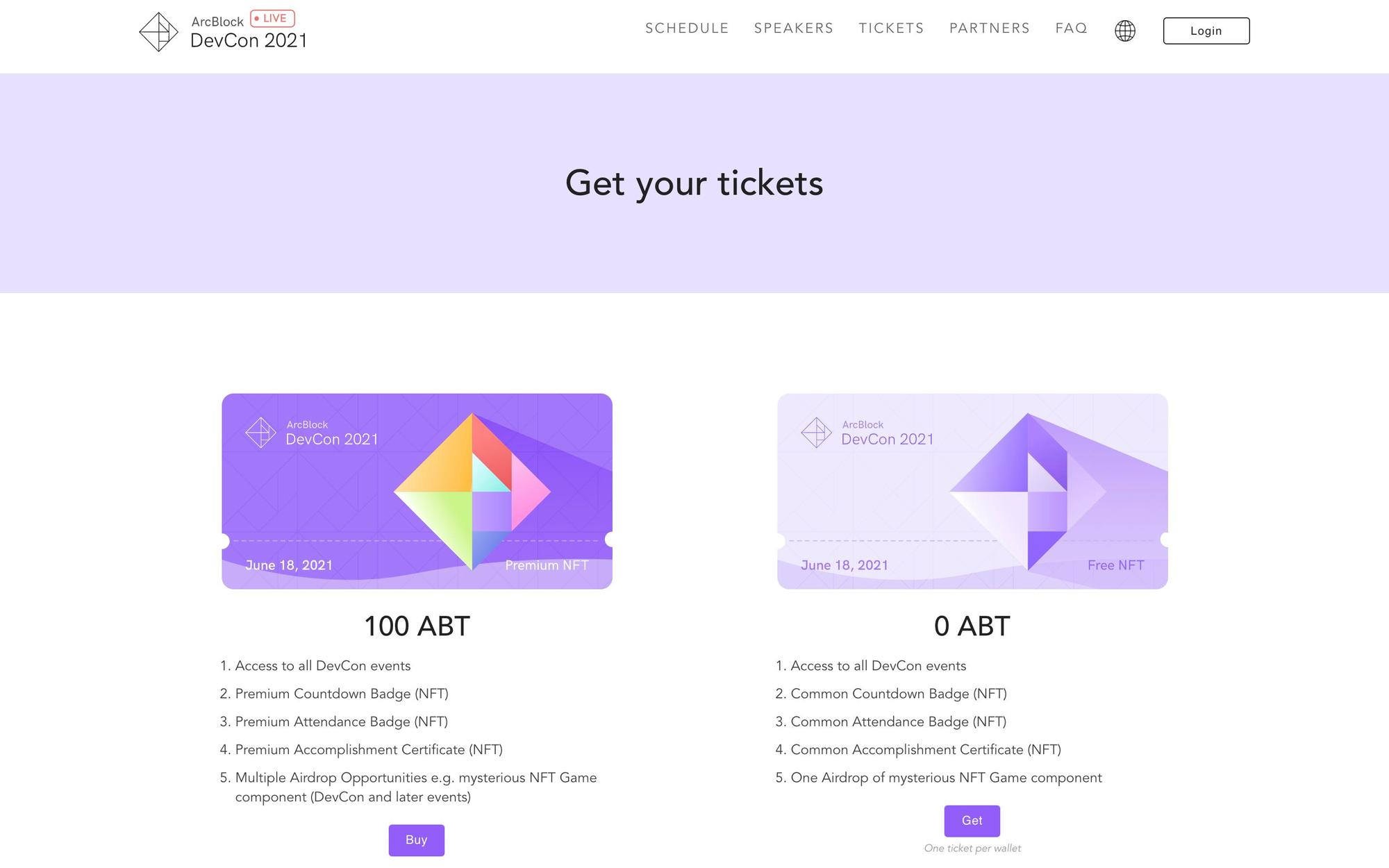 All participants have to download and use wallet to scan the QR code to get the free tickets, or use native ABT to purchase the premium tickets to enjoy the following privileges: 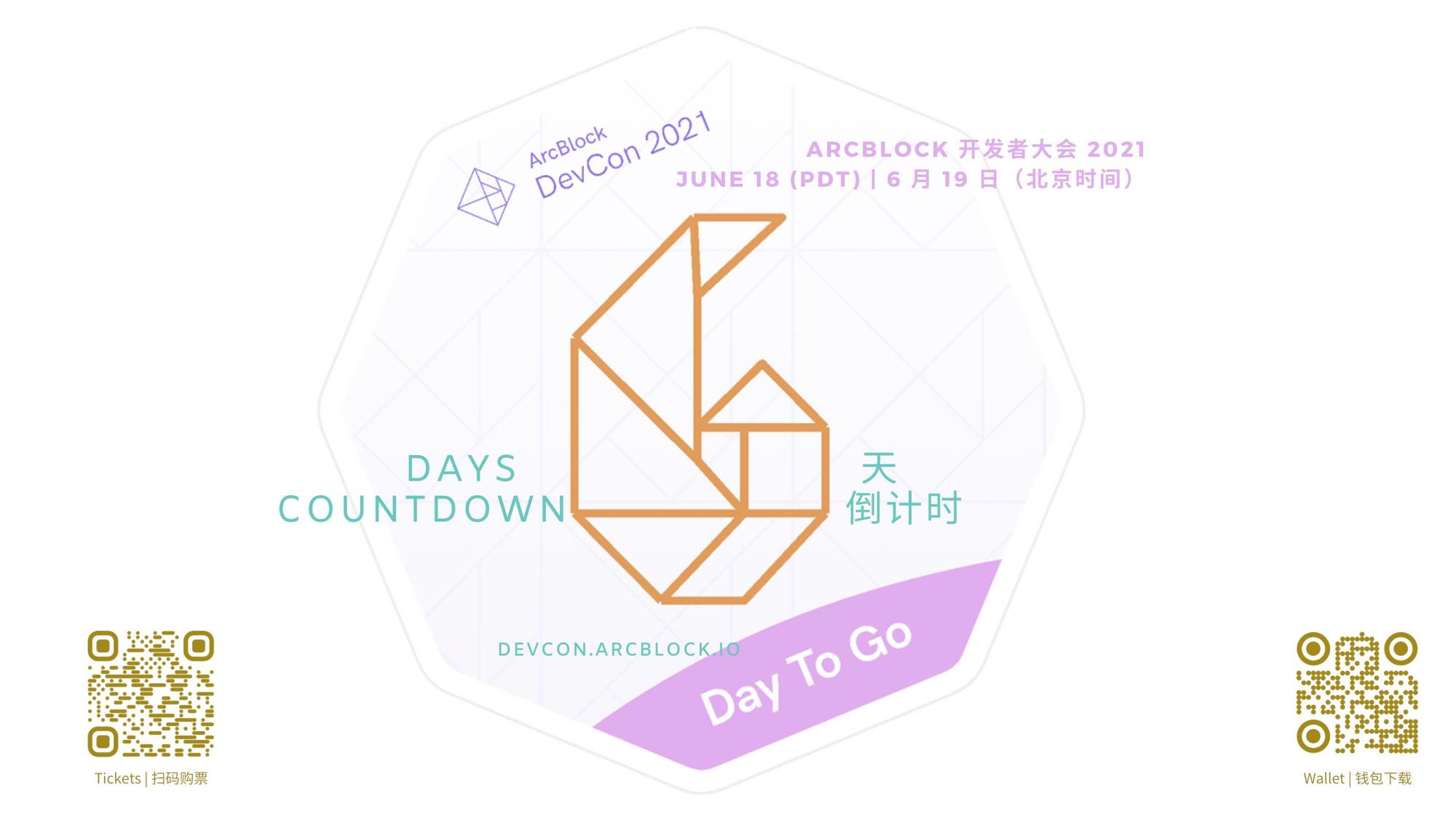