Get Started
ABT Wallet is rebranded to DID Wallet with the latest 3.0 to all major platforms

ABT Wallet is rebranded to DID Wallet with the latest 3.0 to all major platforms

With the release of the iOS version on the Apple Global App Store (except for China) on July 8, 2021, the three major versions of DID Wallet (ABT Wallet 3.0) for iOS, Android and Web are all be unveiled. As the industry's first decentralized identity wallet, ABT Wallet has continued to update and iterate since its release on May 20, 2019. Today, the ABT Wallet 3.0, which is fully released on iOS, Android and Web, has carried out hundreds of improvements, comprehensively updated and upgraded the UI and UX, and rebranded to DID wallet, hoping to fully support all Ethereum assets, enhanced NFT function support, seamless integration with DApp, brand-new interface and interaction make users use the wallet smoother and more convenient.

The latest updates about DID wallet are listed as follows:

ABT Wallet rebranded to DID Wallet 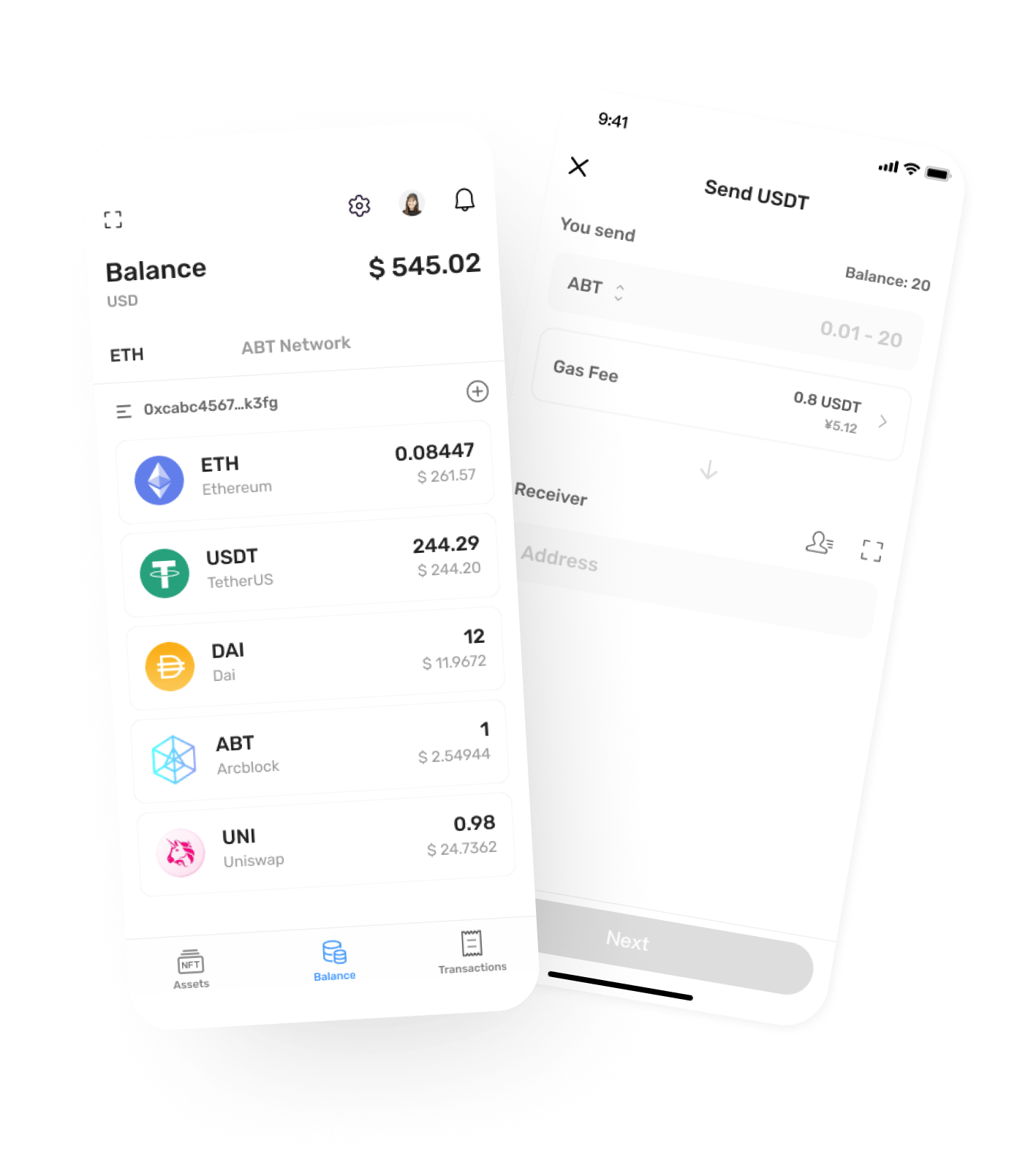 Today's release of DID Wallet is just the beginning. We will keep iteration and launch new versions with continuously improved user experience. The goal is to make DID Wallet one of the most advanced wallet products in the industry.

Note: Apple China App Store is temporarily not available for download due to country and region legal restrictions.