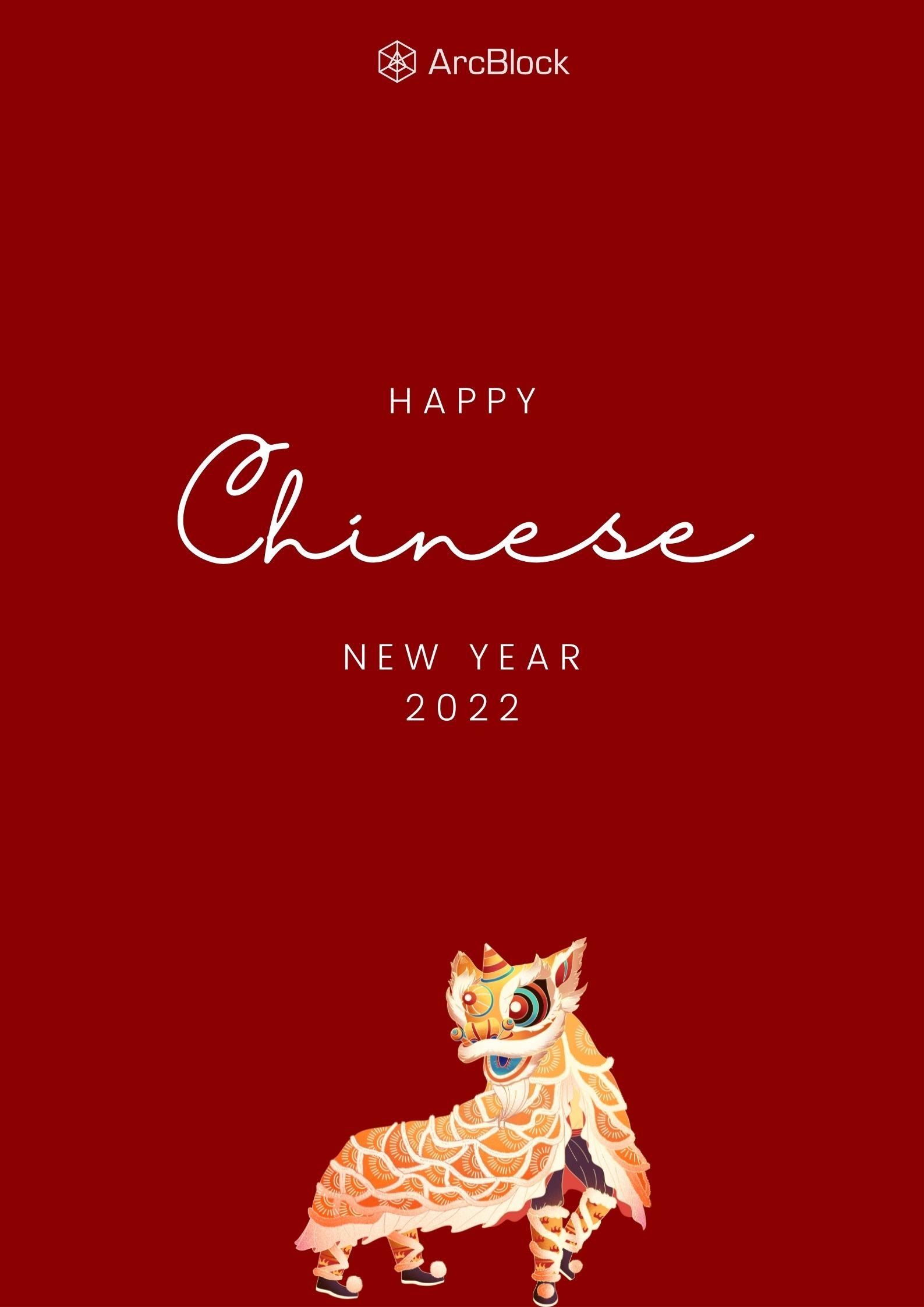 Meanwhile, we also have some product updates.

There are a lot of bug fix and improvements to make blocklet-server more secure and easy-to-use:

You can follow our document to install the latest Blocklet Server 1.6.7 with the command line. If you already have Blocklet Server earlier version installed, you can simply use the auto update feature from the Blocklet admin panel.

Blocklet Store is still in early alpha, the 0.5 release include the following major updates:

In upcoming releases of 2022 we will provide a much better developer workflow and built-in decentralization for blocklet-store, so anyone can run and operate their own store as necessary.